Libya is effectively a lawless land where to be a Christian is to live a secret life of faith.

Those who leave Islam to follow Jesus face immense pressure from family to renounce their Christian beliefs. Their community excludes them, and they can be left homeless, jobless and alone. Telling others about Jesus can lead to arrest and even violent punishment.

Believers are further exposed to danger since Libya has no central government, so laws are not enforced uniformly. Targeted kidnappings and executions are always a possibility for believers.

Large numbers of refugees from sub-Saharan Africa pass through Libya to reach Europe. Many of these are Christians, and their time there is highly dangerous. They are likely to encounter harassment and threats from Islamic extremist groups, or be abducted and used as slave labour by organised crime groups. Some are put straight into the hands of these gangs by their human traffickers. 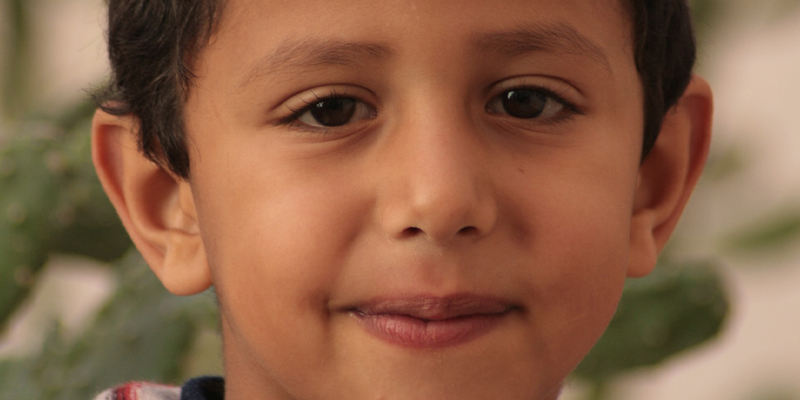 Maizah (not her real name) grew up in a strict Muslim family in Libya, but she always had questions about God. When she was teenager she had a vision of a man of light standing in her room who said, ‘I am the way, the truth and the life’. Her family moved to Egypt where they had a Christian neighbour who explained to Maizah that the man she saw was Jesus.

Maizah secretly became a Christian – her family didn’t know. They all went back to Libya and Maizah was part of a secret church. But the church was raided by police. Maizah’s name was found and her Christian identity was uncovered. Her parents found out and were really angry. They tricked Maizah into coming home, only for her to be beaten and questioned. They then tried to force her to marry a Muslim cleric. She escaped and is now safe in another country, but her outraged family are still looking for her – she fears they will not forgive her.

Father God, we weep for the lawless situation in Libya. We pray against the evils of human trafficking and the organised crime gangs who profit from human misery. Break their power and bring back law, order and justice to Libya. Thank you that it is not illegal to become a Christian in Libya – we pray for a strong and just future government that will enforce that law. Give our brothers and sisters across Libya great comfort and hope in You, and safe ways to communicate with and encourage one another. Amen.

Latest news and articles on Libya…