“We are thankful to those brothers and sisters around the world who have continued to pray for Pakistan.”
Christian in Pakistan 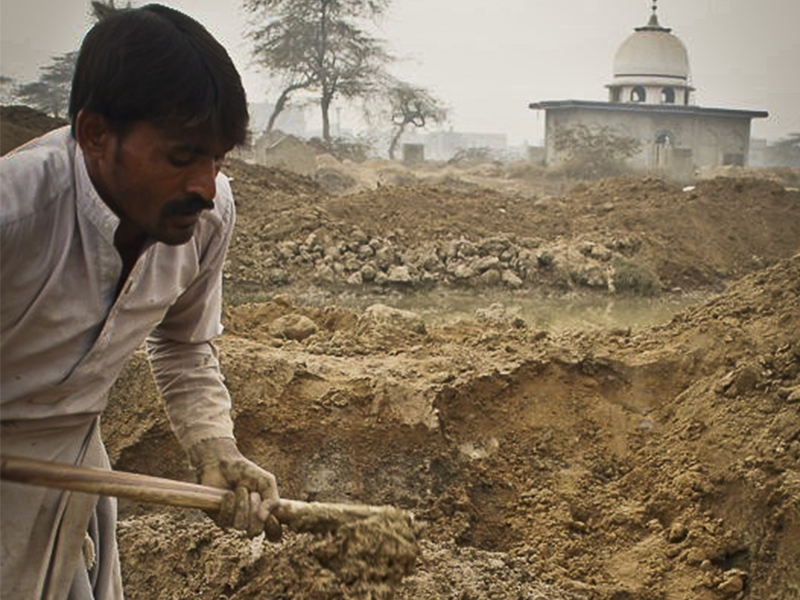 In Pakistan, Christians are considered second-class citizens and are discriminated against in every aspect of public and private life. Believers who have converted from Islam are the most vulnerable to persecution.

Christian women and girls are particularly vulnerable. Reports indicate there is a silent epidemic of kidnappings, forced marriages and forced conversion of Christian girls and women in Pakistan. These ‘marriages’ mean that a girl’s parents don’t have legal recourse to rescue their (often underage) daughter – and it is a widely-used tactic to persecute minority faith communities, such as Christians.

Christians, particularly Christian men, are often compelled to take lower-state jobs referred to as ‘chura’, a derogatory word meaning ‘filthy’. The Covid-19 crisis led to an increase of aid being provided to Christian day labourers only if they converted to Islam. Church leaders can be arrested if they don’t abide by the authorities’ wishes, and these arrests are often intended to act as warnings to intimidate the Christian minority.

Pakistan’s infamous blasphemy laws continue to be leveraged to accuse Christians and other non-Muslims of insulting the Prophet Mohammed or the Quran. False accusations are often made to target Christians after an unrelated dispute, and even a false accusation can lead to mob violence. 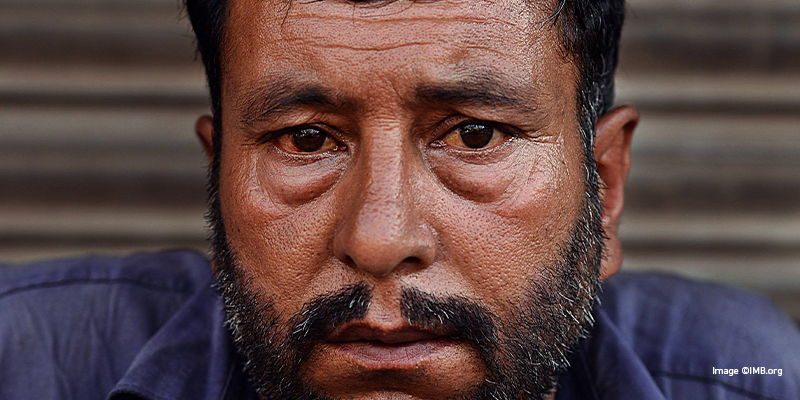 Arzoo is one of the many Christian girls who has suffered from targeted persecution in Pakistan. She was 13 when she was taken from her parents by a 44-year-old Muslim man. Two days later, Arzoo’s father was informed that the abductor had produced a marriage certificate stating Arzoo was 18 and had converted to Islam. A court gave custody to the ‘husband’.

“Arzoo is a third-generation Pakistani Christian girl”, says a source who wishes not to be named. “She is one of many who go through the trauma of abduction and forced conversion. Christians in Pakistan are asking for prayer for the legal procedures and trial that lie ahead, for justice to be upheld and lives and families to be safeguarded.”

Thankfully, after outcry both inside and outside Pakistan, judges ordered Arzoo’s release. She still needs healing from her terrible trauma – and it’s not certain that the legal process is over. And, of course, there are many other Christian girls who still need justice, and protection from future attack.

Open Doors is active in the Persian Gulf countries through a network of partner churches, but for security reasons, we cannot say what we do where.

Heavenly Father, look with mercy on Your children who suffer oppression and injustice in Pakistan and draw them into closer relationship with You. Protect our brothers and sisters who live under the daily threat of violence or hostility. Encourage women who despair in unloving or abusive relationships. Give them Your peace, and a loving community outside the home. Comfort believers who have been falsely imprisoned and intervene to secure their freedom. Help Your church in Pakistan to be salt and light to their communities. Amen.

Latest news and articles on Pakistan…